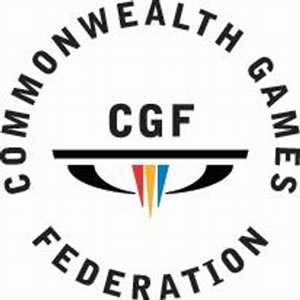 Commonwealth Games and Olympic Games are two difference games in which countries from around the world compete to win medals and gain attention. However, the two games are not exactly alike, in fact there a various differences between them that make each of the stand apart.

Further differences between the games include the sports themselves. Both games have different lineup of sports and events that are independent of each other, which means that each of them tend to have events and competitions which the other one does not. For example, the Commonwealth Games includes squash, netball and lawn bowling, events that are not part of the Olympics.

Another difference between the two is that the Olympics and Paralympics are two different events. Due to this, athletes from the two events rarely get to socialize. However, in the Commonwealth Games, the able-bodied and para events take place at the same time, which allows able-bodied and para athletes to interact and learn from each other. 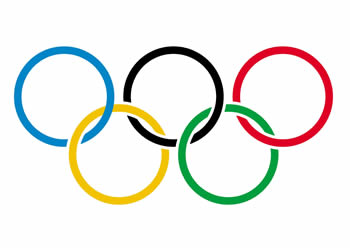 Also, Olympics tend to happen on a grander scale as more people compete in it and from more countries, which makes it more relevant for people. As only a few countries participate in the Commonwealth Games, especially as compared to the Olympics, the games are only relevant for citizens of those counties. Due to this, it is also harder to qualify for the Olympics, as compared to the Commonwealth Games, as there is more competition, scrutiny, and more bureaucratic hurdles.