Difference between Detention and Arrest 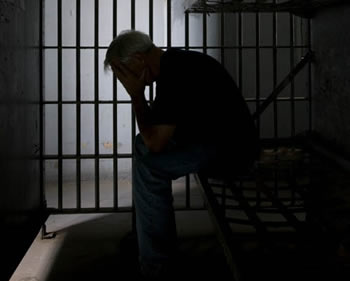 Detention and Arrest are two ways that the police can hold somebody. However, there is a lot of confusion regarding the two terms. What exactly do the two terms mean? What do they mean for the person being detained or arrested; and how much should they worry in each scenario?

The confusion between the two terms arises from the fact that the two scenarios are very similar in nature. They both involve the police holding one against their will, even if they may have a good reason for it. Due to this, people often thing that detention and arrest mean the same thing. However, they do not. Each has its own set of implications.

Detention is when a person is held against their will and temporarily have their liberties revoked. The police have the right to detain someone if they suspect them of breaking the law or any wrong doing. However, the police cannot detain somebody without reasonable suspicion, and can only detain them for a certain period of time. The duration of time is usually decided by the government and varies from region to region. After the time duration is over, the police must either let the person go or arrest them.

An arrest is when a person is accused of a crime and held against their will and has they liberties revoked. However, it order to arrest someone, the police must have evidence that the have committed a crime or were about to commit one. After being arrested, the person is formally accused of the crime, and must be held until their court case when they will either be convicted of the crime or let go if they are unable to convict them on the basis of the evidence.

While it is better to not get detained or arrested at all, detention is generally less serious than an arrest. Hence, if the police is just detaining someone, there is still hope. The situation might not get at bad. However, an arrest is definitely more serious than detention, as it will lead to jail time, and will forever be on the person’s record. 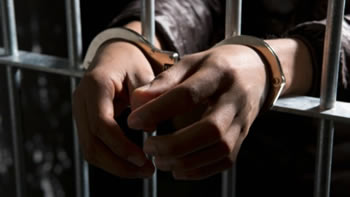 Detention has an alternative meaning as well, where it refers to the practice of keeping school children back after school hours have ended as a way of punishment. This is similar in context to the detaining to suspects of police in such that both the suspects and the students are being held legally against their will.

Comparison between Detention and Arrest: