Difference between Dictatorship and Democracy

Key difference: A Dictatorship is a form of government in which a dictator has complete power. A dictator is the head of the system. Democracy can be defined as the government of the people. It is formed by the people, for the people and of the people.

Democracy and Dictatorship are two types of governance over a nation. Both show difference in terms of their methodology and perception. There are lots of salient differences between the two notions. It is just about the distribution of power and who holds it. 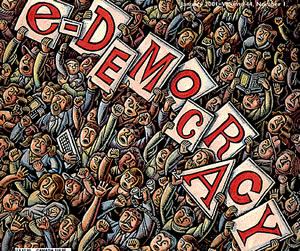 Democracy is said to be the purest form of government. Democracies are elected by the majority of the people. It is based on the idea that all citizens are equal and treated the same under the law. This form of government is made by people, hence they have the right to choose what laws to create, implement and enact. People can also keep and manage their own property. Democracy is more about letting people make choices which are better for them and not someone else. This government displays more of a freer society with options. This helps people to create changes and social reforms, so that the majority can be happy. 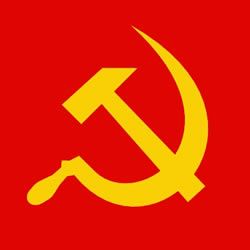 The head of operations in a dictatorship is called the dictator. He holds the supreme power in a state. Because of this, he can subject change of rights concerning the nation, the economy, and private properties under tyranny rule. In this state, people are already sentenced to be unhappy except a few chosen ones who are favored. This may not be the ideal government for many, but it does serve a better purpose for efficiency. A dictatorial state is very effective and fast in making new laws, critical decision-making, and making an odd but peaceful living environment for its people. It is odd in the sense that the dictator uses fear to control his subjects. Although, it does sacrifice the freedoms of the people, the dictator becomes efficient because less people are involved in decision-making, and they don’t have any say in whatsoever his plans are. In a way, dictator scarifies the freedom of his people in order to meet the nation’s ‘efficiency’.

Another big difference between the two forms of government is that, self indulgence is the functioning word in democracy.

Comparison between Dictatorship and Democracy: