Difference between Finish and End

Key difference: The words finish and end means the same, but differs slightly in their main contexts. The word ‘finish’ refers to extend where it limits and get completed, while the word ‘end’ refers to termination or stop of something.

Finish and end are the words which refer to the same meaning; both words means to the completion of any event or something. Rarely they differ in their meanings, and also are co related to one-another but their use differs in the context. The below article will elaborate their explanations. 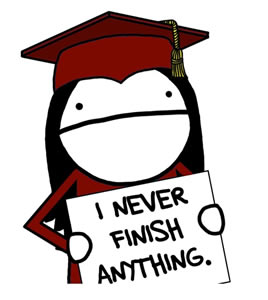 Workers were straining to finish the job.

Here, the example reflects the worker’s attempt to complete the given task, so it dose not mean their entire job, only a part of it.

According to Merriam Webster, the word finish means: 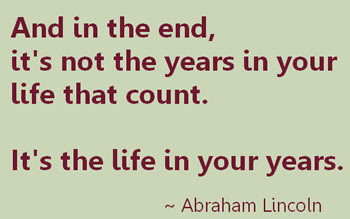 The word’ end’ refers to termination or stop to any work or task. It means the final stage or the concluding stage of something. After this end stage, the next stage would be the new stage and not the previous stage. This means, the word reflects the expiration or extreme phase of that task.

Revolution against injustice was the end of sufferings.

Here, it means there would be no more sufferings after the declared revolution.

According to Merriam Webster, the word end means:

Both, finish and end are synonyms of each other, but, their meaning is different. Finish relates to end of any stage or part of that task, while end related to the stop or entire termination of that work. More briefly, finish co-relates to completion, but end co-relates to termination.

Comparison between Finish and End: