Difference between Fishes and Sharks

Key difference: Sharks are a type of fish. The difference between sharks and fishes is based on their bones, skeletons, and skin texture and body shape. 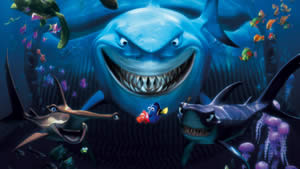 Sharks are an exclusive breed of saltwater fishes; they belong to the class ‘Chodreichthyes’. Sharks are considered as living fossils, because of their evolution on Earth was 420 million years ago. There are more than 440 species of sharks distributed through all the waters of the sea.

Sharks, generally, prefer salty waters, with an exceptions of bull shark and river shark, who can survive in both seawater and freshwater. They are usually found in the deep ends of the sea. They range from small size to 17cm in length; the whale shark is one of the largest fish in the world, which is 12m in length. Their powered and shaped streamlined body makes them fast swimmers. They have massive bodies, with strong muscles and fins. They breathe through five to seven gill slits.

Sharks have lightweight cartilaginous skeleton, and the oil-filled liver which provides buoyancy to improve their fluid dynamics. Unlike other fishes, they have replaceable sets of teeth. Because of their extreme abilities to swim and prey upon other fishes, sharks are said notorious in nature and killing. Some popular species of sharks are the great white shark, tiger shark, blue shark, mako shark, and the hammerhead sharks. 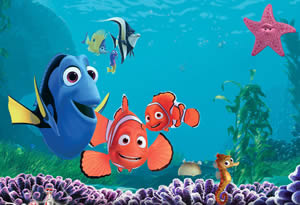 Fishes are the members of a paraphyletic group, which is composed of all gill-bearing aquatic animals. They can be further classified as lampreys, cartilaginous and bony groups.

Fish are abundantly found in all water bodies or aquatic environments such as high mountain streams, abyssal and the deepest oceans. They are ‘ectothermic’ in nature and exhibits huge diversity among its species. They are soft bodied and posses notochords which makes them more agile. They are classified under the paraphyletic category. As the term ‘fish’ is not defined under a proper grouping, it excludes the tetrapods i.e., the amphibians, reptiles, birds and mammals, from its category.

Comparison between Fishes and Sharks: