Difference between JPEG and GIF

Key difference: JPEG stands for Joint Photographic Expert Group. The file name for a JPEG image is .jpg or .jpeg. JPEG is the most commonly used format for photographs. GIF stands for Graphics Interchange Format. The filename used for a GIF file is .gif or .GIF. GIF is a format mainly used for graphic images. 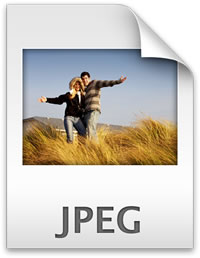 Both JPEG and GIF are file format for storing digital images. The two formats are similar; however they do differ in the manner that they are stored and used. The main difference between the two is that GIF is effectively used for graphics, while JPEG is only used for digital photographs.

Due to the popularity of JPG, it is also accepted in most if not in all programs. It is quite popular for web hosting of images, for amateur and average photographers, digital cameras, etc. This is mainly due to the fact that high quality images can be saved using less space. 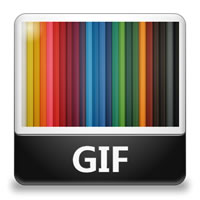 GIF stands for Graphics Interchange Format. The filename used for a GIF file is .gif or .GIF. GIF is a format mainly used for graphic images. It is a raster graphics format, essentially a bitmap image. The term bitmap essentially means a map of bits or specifically a ‘spatially mapped array of bits’. The term bitmap is rooted in computer programming terminology. A bitmap images uses different colored pixels, which are arranged in a manner to display an image. Examples of bitmap images include .png, .psd, .jpg, .gif, .tif, or .bmp.

The GIF was first introduced in 1987 and is still one of the popularly used formats on webpages. However, its popularity has been decreasing lately, especially after the introduction of PNG. PNG aimed to be an improvement over GIF and hoped to address the limitations of the older format. Nonetheless, PNG has not been able to usurp GIF’s position in animation, as PNG like most other formats, including JPEG, does not support animation.