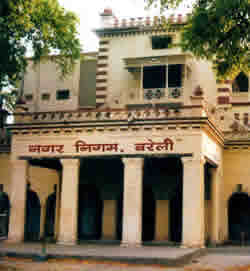 Nagar Nigam is also referred to as a Municipal Corporation. It is a urban local governing body that works for providing necessary community services like health centers, educational institutes, and housing and property tax.

It is their duty to govern the particular city. Every city has a nagar nigam, to help people and solve their problem. Nagar nigams are established under a certain act and then are fully responsible for the city's administration.

It is administratively part of the district it is located in. There the geographical area is the only important thing which they have to look at. 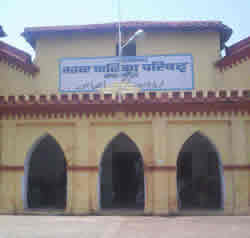 Nagar Palika is also referred to as a Municipality. The Panchayati Raj system in Nagar Palika, mainly deals in providing essential services in every small town as well as in every village of a district or a city.

Nagar Palika is classified as an urban centre with not more than 30,000 and less than 10,000 citizens. After every 5 years, members of a nagar palika are elected as a representative. According to the population, towns are divided into wards and then accordingly the representatives of each ward are elected. The president is selected among themselves and to control the administrative affairs of the Nagar Palika, a chief officer, along with the officers, like engineers are appointed.