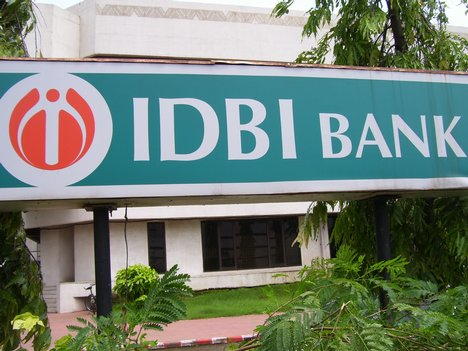 The public banking model has been devised in order to work for the benefit of the people. Government holds a major share in public sector banks and thus, important decisions are made by the government. The decisions are generally in the interest of the public. Their main aim is to carry out the banking activities that cater to all the sections of the society. These banks are comprised of all the banks that are owned by the government. In countries like India, many of the regional rural banks also fall in the category of public sector bank as they are also funded by the government.

A nationalized bank is formed by taking a bank and its assets into the public ownership. 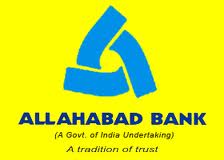 The national government of the country holds the ownership of nationalized banks. In nationalized banks the government controls the bank. This could refer to taking control of the public shares, change in management and new corporate strategy. This is a common practice in the countries of the west, where it is used as an emergency method to help the banks during rough times. Government carries out nationalization in order to meet certain goals like:-

1. To bring the regional equality.

2. To expand the spectrum of banking facilities in a uniform manner.

4. Nationalization sought to find the monopoly control of big industrialists on the system.

5. It aimed at giving more credit to sectors that required to be prioritized.

6. To raise the confidence of public in banking system

7. It aims at generating enough funds that can be utilized in various development schemes for the country.

However, a success cannot be guaranteed that nationalization of banks will always be a successful act. France had nationalized its banking sector, and later the government sold it to private hands. State Bank of India was nationalized in 1955 under the SBI Act. Later in 1960, seven state banks were also nationalized. The second phase in India took place is 1980, when seven more banks were nationalized.