Difference between No and Never

Key difference: No means no, well to be exact it is a negative response to something, indicating that the person does not want to do what the person is indicating. Never’ indicates something that won’t ever happen, whereas ‘no’ indicates that something won’t happen at the moment, but may happen in the future. 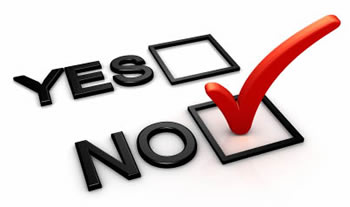 No and Never are two different words in English, which at first glance can look like they have the same meaning. However, that is not the case. The do have similar meanings but they are not the same.

Both words do have something to do with a negative response to something or someone, however, the implication that the two words have is quite different. 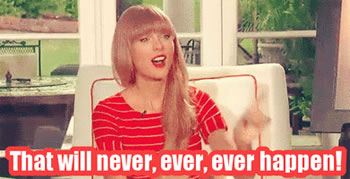 Perhaps a better example would be: “Would you lie for me.” “Never!” This indicates that I won’t ever lie for you in my life. Hence, it can be seen that ‘never’ has more negative impact and a longer lasting impression than  just ‘no’. ‘Never’ indicates something that won’t ever happen, whereas ‘no’ indicates that something won’t happen at the moment, but may happen in the future. For example: “the sun is never cold”, as opposed to “no, the tea is not cold.” Here, the implication is that there won’t be a time when the sun will be cold, whereas the tea is not cold now, but may be cold in about ten minutes.

Comparison between No and Never: