Difference between Role, Position and Designation

Key difference: A ‘role’ is a prescribed or expected behavior associated with a particular position; while, a ‘position’ refers to a place or status assigned to an individual; and a ‘designation’ refers to the act of putting a person into a non-elective position in an organization. Hence, all these three words co-related to one another in any business forum or organization. 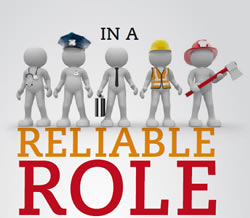 A ‘role’ refers to a prescribed or expected behaviors associated with a particular position or status in a group or organization. Roles are phases associated to an individual in his/her career; roles are played means the initiative authorities given to the candidates are performed according to their assigned tasks.

A ‘position’ refers to a status of an individual, which is generally earned by him/her on their performance. It may also refer to the rank of an individual in an organization or society. In a job profile, it’s a post assigned to any such individual.

A ‘designation’ refers to someone or something that are classified or designed on a position which is different from others; or in simple terms, it’s an act of assigning a person into a non-elective position. Any designation refers to an individuals working position, it is a common term to know what exactly is that persons working post. 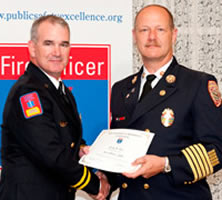 Comparison between Role, Position and Designation:

Hi, Assist me in writing a citation. [email protected]

Hi Anand, Please refer to out Citation page for guidelines.