Difference between Storage and Memory

Key Difference: In the terminology of computers, storage or memory refers to computer components and recording media which are used to store and retain digital information. Technically, there is no difference between the two terms. However, in general usage, storage refers to hard drives and memory refers to Random Access Memory (RAM). 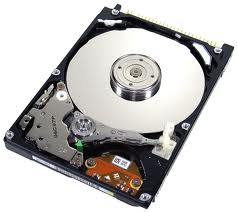 Technically, storage or memory refers to computer components and recording media which are used to store and retain digital information. However, in practical sense they both refer to two different types of computer components and recording media. The word storage is associated with a hard drive, whereas memory is associated with Random Access Memory. Storage or hard drive refers to a medium of storage in which information remains intact until it is deleted or overwritten. It has no connection whether the computer has power or not. A hard drive is a permanent and high capacity memory in comparison to Random Access Memory. Hard drive specifications define the total capacity of the computer. In case, the user wants to store more files and applications, then he must add more storage. It is constructed using a metal platter which spins at a very fast rate. The hard drive head moves along the platter and as the platter spins, it is able to read as well as write information. One can switch off the computer, and reload the information later by using a hard drive. 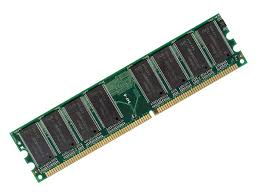 In general, the term memory is used to denote any electronic component that can store data on a temporary basis. Therefore, memory in computer refers to RAM (random access memory). It is actually a collection of chips known as modules. It is an electromagnetic storage that loses all its data if the connected power is removed. It can be accessed by the computer for any data that resides in any cell of the memory modules. It consists of capacitors and transistors. They are paired to construct a memory cell. One bit of data is represented by the capacitor. On the other hand, transistor changes the state of a capacitor (0 to 1 or 1 to 0).

Comparison between Storage and Memory: