Difference between Sugar and Icing Sugar

Key difference: Sugar is the generalized name for sweet-flavored food substances. The sugar we used on a daily basis is often called as table sugar. However, it has another name as well, granulated sugar. This sugar is the most commonly used sugar and is used in most of the recipes. Icing sugar is a super fine sugar, finer than even castor sugar. It is often termed as 10X sugar, confectioner's sugar or powdered sugar. 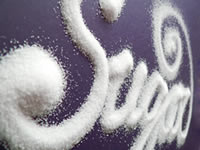 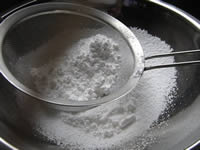