Key difference: The transfer of data from one system to another is called as either downloading or uploading, depending on the circumstances. The primary difference between the two terms is based on the direction of the data being transferred. 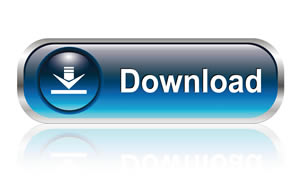 The term ‘downloading’ is defined as the transferring of files from a server to a smaller peripheral unit. It is the transfer of data from different severs to a computer.

In computer networks, 'to download' means to receive data to a local system or a remote system which initiates the data transfer. Here, the data is retrieved from the Internet to a computer. Also, the downloaded files can be saved temporarily and then deleted after their use, or they can be downloaded on a more permanent basis and be used for a long period of time. 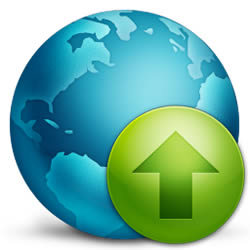 The term ‘uploading’ is defined as the copying of files from a smaller peripheral system to a larger central system.

In computer networks, 'to upload' means the receiveing of data from a local system to a remote system. Here, the data is retrieved from the computer to the Internet. The most common type of uploading is when a user uploads a digital file to an Internet site. The uploaded files are then stored on the website's servers and can be seen by anyone who has access to Internet.

Also, there are websites which allow the users to upload digital files for storage. This helps the users to store more files or larger files on the internet, because of the limited storage capacity on their computer or any device. Though, the uploading files in storage websites, allows other users or other devices to access through them; the files could be made public for anyone to access, or permission can be granted to access the files to only certain people.

There is another type of loading which takes place within a closed computer system, such as one within a single office building or one that connects a group of businesses. These types of systems have typical servers to store information that needs to be shared among multiple computers or devices. Digital files can be uploaded from any computer or device that connects to the system, and then can be downloaded or accessed by any other user in the system.

So what goes up doesn't necessarily always have to come down. Upload to your website but if nobody downloads then it doesn't go down... Just up.

I believe on the bottom chart showing the comparisons that the upload and download are reversed.

Hi Eric, yes some points were reversed. Thank you for pointing that out. It has been fixed now.

It helped me in my assignments...its a very good server...thank u....