Difference between Accent and Ascent

Key Difference: Accent is a mark used to show the stress on a syllable or to pronounce with emphasis. The term "ascent" means to climb or increase in elevation. 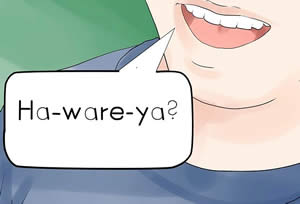 The two terms accent and ascent cannot be used interchangeably. Both are the two different words that have significantly different meanings, and has to be used within the right context.

An ‘accent’ can be some distinction in pronunciation or value. Accent can affect pronunciation but it will not harm the individual’s personality. It is said that if one has a strong accent then it could be a problem to understand the pronunciation. It doesn’t mean that a French or Thai people don’t have a good accent. Of course they have a good accent; it’s just that it varies from country to country, city to city and town to town.

It is not necessary that if an individual is learning a second language, his pronunciation will be correct. They have a thick accent and it is common to say that they have a problem in pronunciation. Improved pronunciation can often mean reducing a foreign accent when speaking English. 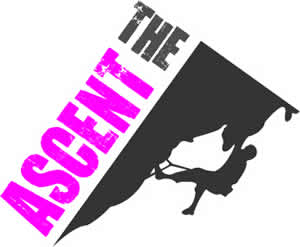 The term "ascent" means to climb or increase in elevation. It is a noun and can be used in a metaphorical sense. For example: "I made the ascent up the mountain and planted a flag at the top of the mountain." It can also be used as a sign or progress. In simple words, if your meaning implies any physical motion, such as rising in height or status, choose the one with a ‘c’ for climbing: ascent.

Comparison between Accent and Ascent: