Difference between Aerobic and Anaerobic 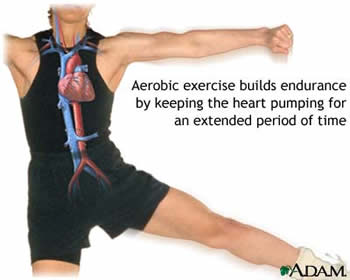 The terms aerobic and anaerobic can refer to many things: exercise, respiration, digestion and even the organism. These terms are most commonly used to refer to exercises and aerobic is also used to refer to a type of floor exercise. In order to understand these terms fully, we must look at the two terms separately.

All ‘aerobic’ functions require the presence of oxygen. Let’s use it define the organism first. An ‘aerobic’ organism is an organism that requires an oxygenated environment to survive and grow. The ‘anaerobic’ organism does not rely on oxygen to sustain and grow, but rather survives without oxygen. Some cells may also die when exposed to oxygen.

‘Aerobic’ respiration is the process of cellular respiration that requires oxygen in order to process and break down food into energy. Cells use oxygen as a catalyst in order to break down food and acquire necessary nutrients from it. ‘Anaerobic’ respiration refers to the process of cellular respiration that does not use oxygen to function, but rather an inorganic acceptor such as sulfate or nitrate. Certain cells in our body resort to this process, when oxygen is not easily available to produce energy. 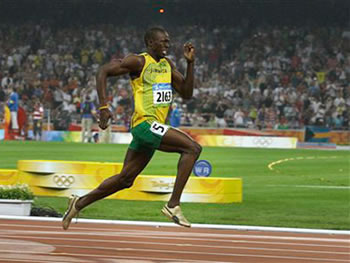 In short, anything related to the term ‘aerobic’ refers to using oxygen, while ‘anaerobic’ means without oxygen.

Comparison between Aerobic and Anaerobic: