Difference between Foetus, Embryo and Zygote

Key Difference: Foetus, embryo and foetus, these terms are mainly used in context to gestation period of viviparous mammals.Zygote is the fertilized egg which is formed when the sperm and egg are fused together. Embryo is the middle stage between zygote and foetus. The zygotes goes through several cycles of division in order to form an embryo which further develops into a foetus. A foetus is the stage of embryo in which all recognizable parts of the body tends to reflect. Thus, zygote develops into an embryo and embryo develops into a foetus. 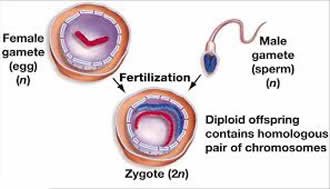 Zygote, embryo and foetus are words related to the gestation period, in which a baby develops inside mother’s womb. In humans, gestation period is usually of 9 months. This period is also known as prenatal development.

Zygote is a fertilized single cell which is formed after the fusion of sperm and egg. It commences the starting stage of prenatal development. The zygote go through various stages of division called as cleavage in which first it divides into two identical cells known as blastomeres, which further divides and the process repeats itself.

The process of rapid cell division results into a mass of cells which are known as a blastocyst. The inner group of cells form embryo, and the outer membrane is formed by the outer group of cells. This outer membrane nourishes and protects it. It contains all the generic information which is required in order to become a baby. The term zygote in general refers to any fertilized egg. 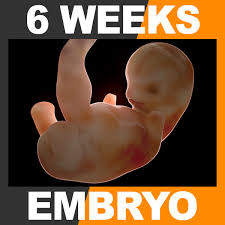 Embryo is a multicellular diploid eukaryote in its earliest stage. In humans, it is known as embryo until eight weeks after fertilizations. After 12 days of fertilization, this zygote is termed as embryo now. This stage is marked by the process of differentiation where cells of the embryo multiply and start functioning specifically.

After the first month, it becomes nearly about the size of a grain of rice. In this stage, the major organs like heart and lungs tend to take shape. In the second month, the process is shifted to another level where tongue, teeth and eyelids start to form. The term embryo is also used for a young plant inside a seed. 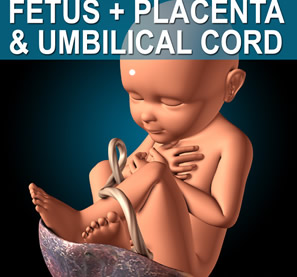 In humans, Nearly at the end of the eight week the embryo is now termed as fetus. The name of this stage remains to be the same until birth. At this stage reflexes develop and central nervous system continues to develop at a very fast pace.

At the 9 month, fetus is about 17 inches long and nearly weighs 5 to 6 pounds. It takes fighting antibodies from the mother’s blood.

Therefore, all three stages are generally associated with gestation cycle of human. Zygote converts into embryo and embryo into foetus or fetus. All are marked by somewhat different characteristics which are listed below in the table:

Comparison between Foetus, Embryo and Zygote: