Key difference: Classical guitar differs from Acoustic guitar primarily in sound the latter one having sharp sound while the classical guitar having mellow sound. The differences in the harmonics are because of variations in the body structure and the string materials. 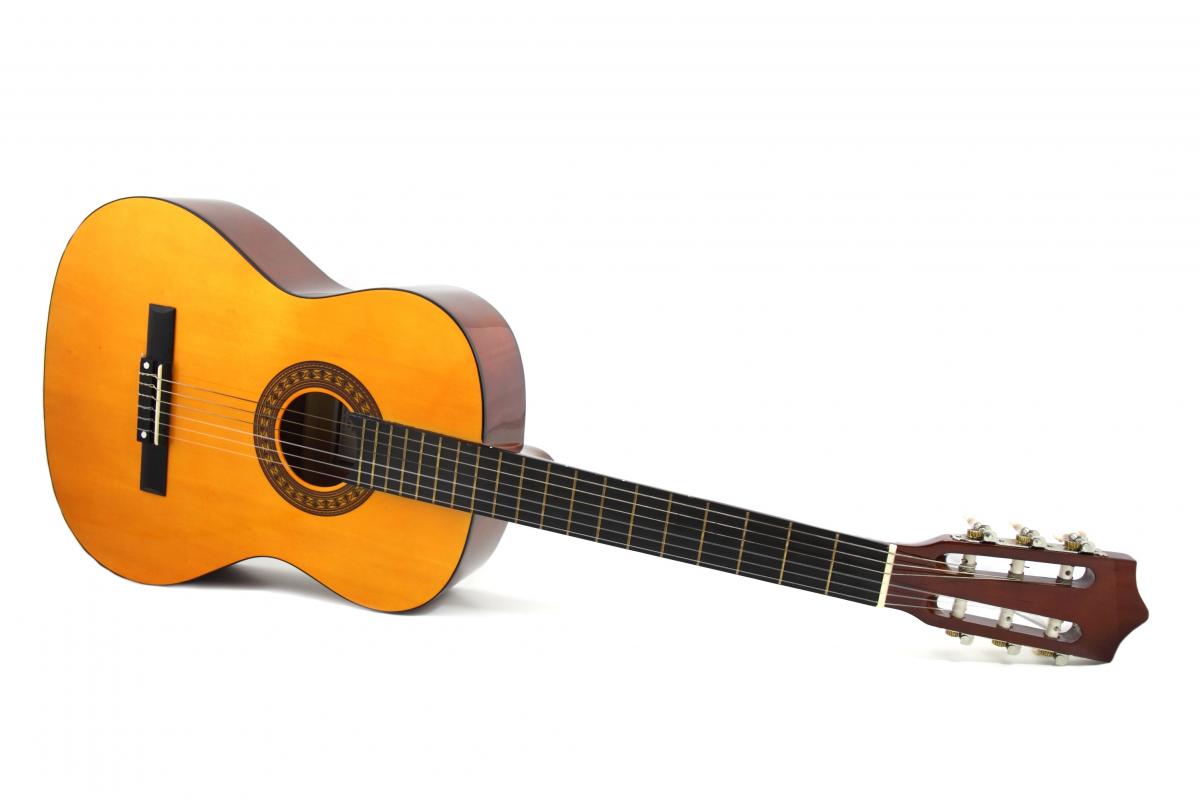 The apparent difference between Classical and Acoustic guitar is related to their respective sounds and the musical styles they are used in by musicians and composers (See the Musician Vs. Composer). The strings make a difference in the sound. The classical guitars have plain nylon strings or nylon strings covered in a metal layer. The softness and a comparative low tension of the nylon strings give the classical guitar a deep mellow sound that is preferred in classical music or flamenco. Acoustic guitars have metal strings that are played on high tension. That is the reason Acoustic guitars produce a sharp sound that is more suitable for strumming.

Note that both the guitar types are primarily acoustic instruments and are actively used in bands and orchestras (See the Band Vs Orchestra). Classical guitar is known as classical because of its use in classical music while the modern form of the guitar came to be popularly known as the Acoustic guitar. Both have a harmonic case that amplifies the sound naturally and gives it the distinctive timbre. A major difference between Classical and Acoustic guitar has to do with the music listeners rather than the playing of the guitars- the variety of musical genres played on these two types of guitars. Also, the guitar harmonics and the suitability to the musical genres have categorized guitars into different types. It is more of the music than the instrument itself. Classical guitars have the reputation and preference for classical and flamenco music though they are sometimes used in modern musical genres too. Acoustic guitars are primarily for Country, Folk, Jazz, and Rock music.

Also see: The Guitar Vs. Sitar