Difference between Complementary and Complimentary 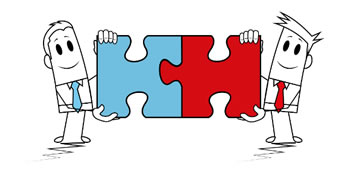 Both complementary and complimentary, and their respective complement and compliment have the same root world. Both come from Latin complementum ‎(“that which fills up or completes”), from compleō ‎(“I fill up, I complete”.) However, over time they have come to have different meanings. The term complement still has a similar meaning, i.e. to complete something, whereas compliment means a nice remark or praise given to someone. 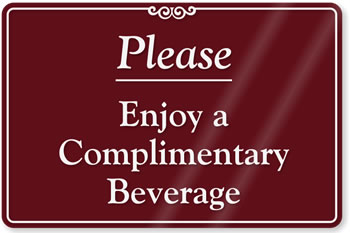 Complementary also has an alternate meaning; however it is not used that commonly. It is also used in the context of medicine, where it refers to a type of medicine that is meant to be used in conjunction with the body’s natural healing services. For example, acupuncture or aromatherapy; things that are supposed to help the body heal itself.

It can still be difficult to keep track of which one means what, hence keep this mnemonic device in mind:

Comparison between Complementary and Complimentary: