Difference between Corporation and Partnership

Key difference: A corporation is a separate legal entity from its owners. A partnership is a business entity with individuals who share the risk and benefits of business. 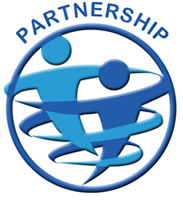 A corporation and a partnership are both entities formed with the intention of doing business. However, they have very different structures. A partnership is formed when two or more individuals or businesses come together to do business for profit, and share the ownership, liability and profits of the business.

A corporation, on the other hand, is a separate legal entity, which is owned by shareholders. It has legal rights and liabilities, and may work for profit or not for profit. In case of profit, the profit is first reinvested in the corporation and then among the stockholders in the form of dividends, as decided by the president of the corporation. 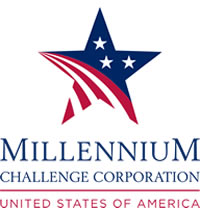 The profits in a partnership may be greater, as there are usually less owners than a corporation. However, a partnership has limited investment chances and no liability protections, which means that if anything goes wrong, the owners are held directly responsible. This is not the case in a corporation, as the corporation is a separate legal entity, the blame does not fall on the stockholders, but on the corporation itself and possibly on the board of directors.

Also, a general partnership is easier to set up with limited paperwork, legal proceedings and tax obligations. In regard to this, the setup and operation of a corporation is much more complicated, with much more intricate legal proceedings and taxations. Also, in some areas, a corporation may have to submit paperwork with the government on a yearly basis, such meeting minutes. Additional differences include: