Difference between MLA and MP 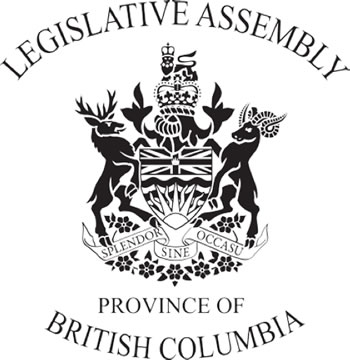 Both MLA and MP are members, which just happen to belong to different legislatures. MLA is a Member of a Legislative Assembly, whereas a MP is a Member of Parliament. As a member, their main responsibility is to partake in that legislature and help the legislature fulfill its duties.

A member must attend the sessions and represent the public’s interests and concerns in the legislature, while debating and voting on the passage of a bill, law or legislation. The roles of both the MLA and MP are essentially the same, and they differ only on the basis of the role and functions of the Legislative Assembly and Parliament, itself.

However, the terms Legislative Assembly and Parliament are the same. They are the names give to a legislature. A legislature is nothing more than a decision-making organization. It is part of the country’s government and has the power to enact, amend and repeal laws. The also have the power to create and amend budgets, as well as observe and steer governing actions. 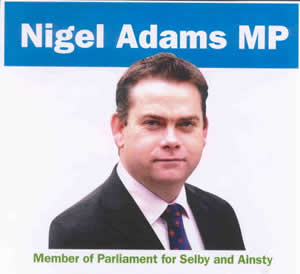 Hence, only the countries that follow the Westminster-style system, and have a parliament can have a MP, which is often only the UK and Commonwealth Nations. Whereas, a Legislative Assembly can be any form of legislature in any form of government. While their roles and functions are similar on paper, the only differences that occur depend on the country in question, and the rules and regulations as governed by the country’s Constitution or as applied in reality.

Comparison between MLA and MP: