Difference between Country and State

Key Difference: The main difference between Country and State is that the term “Country” refers to a large nation with its own government and economy, whereas the term “state” refers to a large governing area within the country. “State” can also sometimes be used to refer to the whole country as well. 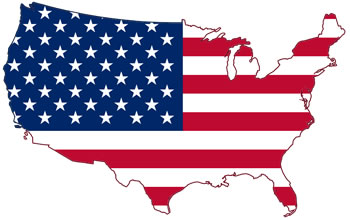 When differentiating between Country and State, the trouble arises mainly because the term ‘state’ has two different and distinct meanings. A country is basically an area or region that has boundaries that separates them from other countries and also have their own governments. A state, on the other hand, can be an area within the constraints of a country, and subject to the country’s government; or it can alternately be used as a term to refer to the country as a whole.

A country is defined as an area or region of land that has borders. These borders are internationally recognized and accepted by the other countries. A country also has permanent residents with its borders, who consider themselves as a part of the nation. A country has sovereignty. Sovereignty means that the country has power over its own territory and that no other country can claim power over the territory. A country has a government in place that is responsible for law and for regulating its people. It also has an organized economic activity, which is responsible for regulating foreign and domestic trade, as well as issue currency. 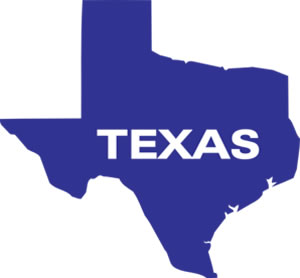 While the usage of the term can be very confusing, it is easier to note the intended usage in writing rather than in the spoken tongue. When the word ‘state’ is written with the ‘s’ in lowercase, it is being used to refer to a smaller region within the whole country. Whereas, when the term ‘state’ is used with the uppercase ‘s’, it being used to refer to an independent country.

Comparison between Country and State: