Difference between Dear and Darling

You must have heard these terms many times in your life and definitely the use of these terms defines an affectionate feeling. It is very difficult to differentiate between the two as both are used as a form of address. However, there is a streak difference between the two, and that too has developed over all these years of usage. It may also differ from one society to the other. In this article, we will differentiate both on a general basis. 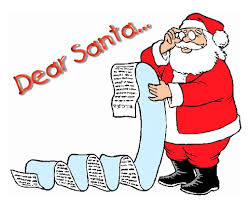 The English word "darling" originated from an old Anglo-Saxon word, ‘deorling’ meaning “beloved”. Similarly “dear” originated from Old English word ‘deore’ meaning “precious, valuable, costly, loved, beloved.” Thus, we can say that both are same in context to their original definitions. The only difference that can be defined on the basis of their usage in modern times.

In modern times, dear is used to address anybody with affection; like you may refer to your friends as dear ones. Dear indicates that you have good feelings for that person. This term may also be used while writing letters to friends, familiar or even unfamiliar people as Dear XYZ, this will simply denote that this letter is written with affection or in a friendly manner. 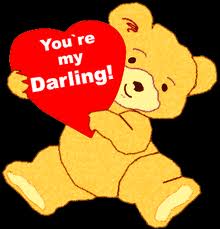 However, darling word has further redefined the definition of dear ones. It is mostly used in context to very dear ones, which means you can use this term to address a person with whom you share a close relationship. It is preferred by the couples in love to address each other. This term involves love as an ingredient. The love or closeness can be between any individuals. A mother can also use this term to address her child.

Thus, we can say that both are used as an affectionate form of address and are same in original definition. The only difference lies in the usage of these words in current scenario. Dear is used to address anyone in a friendly way, whereas darling is most often used to address a beloved one, someone who is very close to the heart.