Difference between Democracy and Non-Democracy

Key difference: Democracy is defined as government by the people. Non-Democracy refers to a form of government which is opposed to democracy. 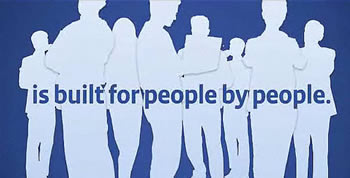 Democracy is referred to as the rule of the people. It is a political system, wherein people have a say in matters affecting their lives. They have the power to elect their representatives who rules them and also can take back the power from them when they do not fulfill the people’s aspirations. This is also called the rule of ballet where people participate in elections to choose the right candidates to run the administration of the country. Free and fair elections are a characteristic of democracies. The word democracy comes from two Latin words Demo (people) and Kratos (power) which signifies that it is a government which is by the people, of the people and for the people. Democracy is the rule of the majority. It is a two-party democracy, the party that is in majority gets a chance to rule by forming a government. In a multi-party democracy, like minded parties form an alliance and the alliance that has higher number of elected representatives comes into power and chooses a candidate among them to become the head of the government. 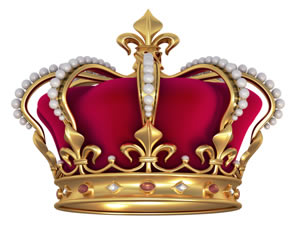 All kind of politics that are different from the principles of democracy are termed as Non-Democracy. In non-democracies people have no equality and freedom for them to enjoy. People have no say in the forming of government. In non-democracies, there is one person rule. The leader has the supreme powers and is considered above law. His decisions are considered rather than those of the people. All the decisions required to be made for the country are taken by the government, people have no say in that. The government holds all the power. The government decides what is right for the people. Any profit made by the economy of the state is collected by the government. Non-Democracies are based on complete power and dominance by one rule. Some examples of non democracies are autocracy (dictatorships), aristocracy (rule of kings and queens), Communism, Authoritarianism, rule of military, etc.

Comparison between Democracy and Non-Democracy:

Thank u for helping me in my work