Difference between Dictatorship and Fascism

Key difference: A Dictatorship is a form of government in which a dictator has complete power. Fascism can be defined as living under dictatorship, living under someone else’s ideas without having own freedom and limited rights.

It can be said that, Dictatorship and Fascism are two sides of a same coin, but there is considerable difference between the two ideologies. 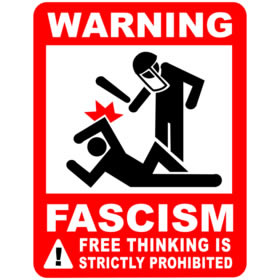 The easy definition of fascism, it is the opposition of democracy or liberalism. If a government is fascist, it is considered to be a dictatorship as the people have no say. It is the ruling of a country through an arrogant and racist dictatorship. It is controlled and scrutinized. Fascism considers state as supreme and absolute; the state is all embracing, and no human values exist outside of state. Nothing can go up against the state! This means that fascists do believe in nationalism, to an extreme. It also includes militarism, corporatism, dictatorship and social intervene. There exists an authoritative document on fascism called, ‘The Doctrine of Fascism.’ 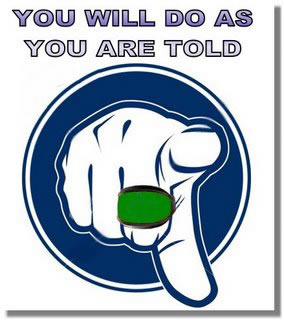 Dictatorship is a system where a single person rules the entire nation. Society, community or the people are secondary; it is the dictator that governs everything and it is he who is powerful. All the decisions required to be made for the country are taken by the dictator, people have no say in it. Any profit made by the economy of the state is accumulated by him, as dictatorship believes in individual ownership. He has the authority to make any decision. It is based on absolute power and complete dominance by one person. It originated in World War 2, under Hitler’s rule.

Fascism is an ideology that tries to bring together radical and authoritative nationalism, whereas dictatorship is one man’s rule over all.

Comparison between Fascism and Dictatorship:

Hitler was not a dictator as the Nazi party were voted in before WWII.