Difference between Dinner, Lunch and Supper

Key difference: Dinner, Lunch and Supper are different types of meals taken at different time intervals. A ‘dinner’ is a main meal which is taken either at midday or in the evening; a ‘lunch’ is a meal eaten at the middle of the day; while a ‘supper’ is taken at the evening, as a light or informal meal.

Meals and their types may occur anywhere; among which the regular meals occur on a daily basis, typically several times a day. While, that of a special meals are held only on special occasions and ceremonies according to the timing and type of meals. These meal types vary by custom and location and hence are served and eaten according to their respective times. 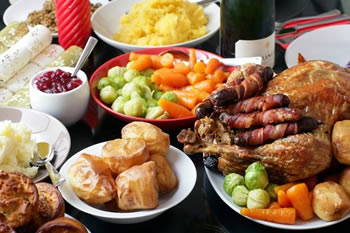 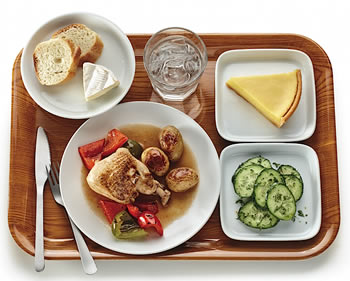 Lunch is a meal often taken during the afternoon times, which comprises of all salads and afternoon food stuffs. The word ‘lunch’ originates from ‘luncheon’, which means a small type of meal which can be eaten at any time of day or night. The lunch meal is the second heaviest meal eaten after breakfast. There are several varieties of lunch and their types available at the known restaurants in the world today. 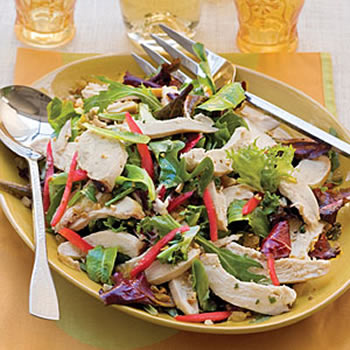 Supper is an evening meal; often used interchangeably with dinner. Traditionally, suppers were separate type of meals. Actually, the term ‘supper’ is derived from French souper. The meal largely refers to a light type of meal, which can be a late-evening snack or soup sort of. The term is broadly taken in an informal way. Supper is often taken only at home places; they are never opted as choices when on an outdoor trips.

Hence, the clear distinction between dinner, lunch and supper can be classified due to their types and meal timings. Dinner comprises of heavy meals, which almost consists of everything which are essential for daily meals. While, lunches are more often nutritious, this consists of some protein-rich and slightly lighter food stuffs as compared to dinner. Supper is considered are informal meals which are light to eat and generally preferred during the night meals, which can be replaced on behalf of dinners. These meals and their types changes according to places and their preferences. Some countries regularly follow lunch and dinner routines; while some follow a strict lunch and supper routines and hence accordingly manage their food diets and manners.

Comparison between Dinner, Lunch and Supper: