Difference between ImageReady and Photoshop

Key Difference: ImageReady is an application that was intended for print-based graphics. It was bundled with Photoshop and used to provide some extended web oriented features that Photoshop. However, after 2007 it was discontinued.  Photoshop is an advanced tool that is used for creating and editing graphics. It is still available in the market. 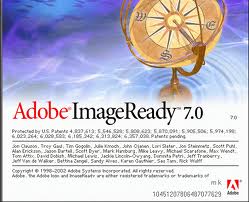 ImageReady and Photoshop are products from Adobe. Adobe ImageReady was available for Windows and OS X platforms from 1998 to 2007. On the other hand, Photoshop is still available in the market with its latest version. Initially ImageReady was introduced as a standalone application. Later, it got bundled with Adobe Photoshop as a bitmap graphics editor. It focused on the web development. Various versions like v2, v2, v3, v7, CS, CS2 emerged in the market with the corresponding version of Photoshop. The release of Creative Suite 3 officially discontinued ImageReady. ImageReady worked for creation of web visuals.

ImageReady and Photoshop had many functions similar to each other. However, the portion dealing with web graphic like HTML, Javascript and animations were all placed in ImageReady. ImageReady is bundled with Photoshop but still it can work independent of Photoshop. One can easily make animations by using this tool. With ImageReady one can add links, rollovers and animations to graphics. 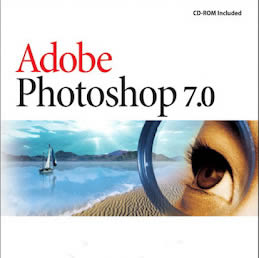 Photoshop is also a  design software from Adobe. It was developed in 1987 by the American brothers Thomas and John Knoll. The distribution license was purchased by Adobe Systems in 1988.  Photoshop is preferred for those who want to create good quality images. It is generally renowned for photo editing types of tasks. In 2003, it was added to Adobe Creative suite with other programs like Illustrator and InDesign. Later it was renamed to Photoshop CS which provided extended features for a greater control over the images.

It consists of many types of tools that assist in effects. Various filters can be tried and tested in order to achieve the desired output. It is a great manipulation tool. Photoshop no longer comes with ImageReady as many of its tasks have been incorporated in Photoshop and Fireworks.

Comparison between ImageReady and Photoshop: