Difference between Phonics and Synthetic Phonics

Key Difference: Phonic is an effective method used for teaching the skill of reading. It makes use of the relationship between alphabets and sounds made by them. Synthetic Phonics is the approach in which the sounds of letters and letter combinations are taught first and later the method is taught to form complete words. Thus, Synthetic Phonics is one of the approaches used by Phonics. 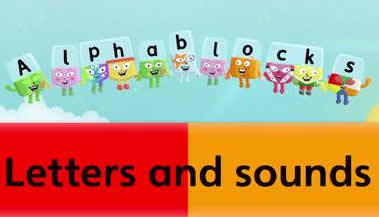 Phonics is a method in which letters are associated with sounds. It is regarded as a very important method for teaching the skill of reading. Simply, it can be said as a combination of skills for reading and spelling with the knowledge of the alphabets

It is based on the relationship of sounds and their spellings. It makes use of sounds. In English language, there are nearly 44 sounds and different combinations of these sounds are used to make words. Phonics are mainly divided into two groups – Analytic and Synthetic Phonics. 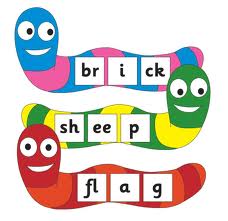 Analytic phonics focuses more on teaching whole words first and then analyzing on the constituents parts which made up the word. Synthetic Phonics are just opposite to analytic phonics, in which the sounds of letters and letter combinations are taught first. and later the method is taught to form complete words.

Synthetic Phonics are also known as blended or inductive phonics. This approach helps in making out the full pronunciation of whole words by leaning the letter sounds first.

It is taught in three basic steps – First the sounds of each individual letter is taught. Secondly, the sounds are taught produced by combinations of letters. Thirdly, blending or mixing the sounds together by reading them from left to right in order to form or make a word. This approach is based on parts-to-whole approach. Apart from synthetic phonics the other types of phonics include linguistic and embedded phonics.

Comparison between Phonics and Synthetic Phonics: