Difference between SGML and HTML

Key difference: SGML and HTML, both are computer programming languages. They both are well known mark up languages used to develop web pages. They are written in predefined tag elements. The primary difference would be HTML is a subset of SGML. 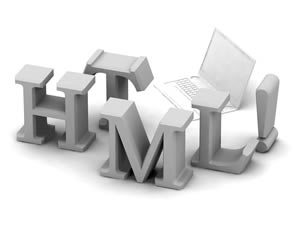 HTML stands for Hyper Text Markup Language. It is a well known computer language which is used to develop web pages. It has been around for a long time and is commonly used to design webpages. XML or Extensible Markup Language defines a set of rules for encoding documents in a format that can be read by both, human and computer.

HTML is written using HTML elements, which consist of tags, primarily an opening tag and a closing tag. The data between these tags is usually the content. The main objective of HTML is to allow web browsers to interpret and display the content written between the tags. The tags are designed to describe the page content. HTML comes with predefined tags. They allow one to insert images, text, videos, forms and other pieces of content together into a cohesive webpage. 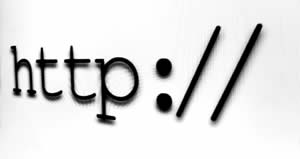 SGML was derived from IBM's Generalized Markup Language (GML), which was developed by Charles Goldfarb, in the 1960s. As a document markup language, SGML was originally designed to enable the sharing of machine-readable large-project documents in government, law, and industry. Many such documents are required to remain readable for a long time in the field of information technology. It is also used extensively by the military, the aerospace, technical reference and industrial publishing industries. The introduction of the XML profile has made SGML more suitable for its widespread applications in small-scale, general-purpose use.

According to Wikipedia, SGML generalizes and supports a wide range of markup languages. These languages range from Wiki-like syntaxes to RTF-like bracketed languages to HTML-like matching tag languages. It is considered a little less sustainable, as it does not supports many applications by the browsers. Documents containing liberal errors require more time to process. The page has slower loading time and downloads speed.

SGML is considered to be the mother language of HTML and XML, which are now widely used for transcribing digital documents. It has gained an international standard in specifying the description of the type and content of the digital documents. With time, the popularity of SGML has rapidly increased. There are few barriers to SGML as well, since there are no widely supported style sheets in SGML, software becomes unstable and is undeveloped due to SGML’s strong settings. Besides, SGML data interchange has become very complex due to varying compatibility among the software packages, which can cause serious problems.

Comparison between SGML and HTML: