Difference between DSL and ADSL 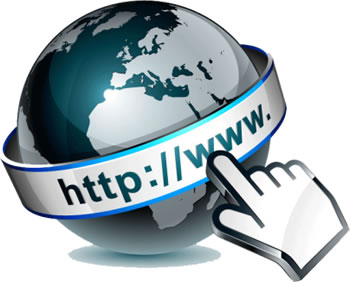 Today, technology has come to such a place that nearly everything is dependent on technology. However, most of the technology today would be useless without internet. This is where DSL and ADSL come in.

DSL stands for ‘digital subscriber line’. It is a broad term that a digital high-speed data connection. It utilized the same writing as a regular telephone line, however it can also be modified to use cable wiring.

The bit rate of consumer DSL services typically ranges from 256 kbit/s to over 100 Mbit/s downstream, i.e. towards the consumer. However, the speed decreases the further away the customer is located from the provider. Hence, one customer may get  a speed of 100 Mbit/s, whereas the other may only get 256 kbit/s. 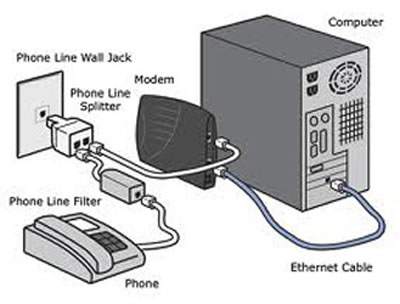 ADSL is named as such because the Bandwidth and bit rate are asymmetric; what this means is that they are greater when geared downstream, i.e. towards the customer, rather than upsteam, i.e. geared towards the provider. Hence, it results in a greater download speed than upload speeds.

However, DSL and ADSL have been steadily falling out of favor and are quickly being labeled as outdated technology. It is being replaced by cable modem, fiber, wireless, and satellite, all which are generally faster in comparison and hence preferable. Additionally, telephone lines themselves are falling into disuse due to the advent of cellular technology. Despite of this, ADSL is still technically considered to be the most commonly utilized technology for broadband internet access, especially in some parts of the world. However, for how long will that be is anyone’s guess.

Comparison between DSL and ADSL:

it has really help me with my assignment. Thank You