Difference between Each and Every 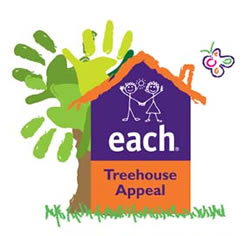 ‘Each’ is used along with the countable nouns in a sentence. It is a determiner word basically used with a singular noun, in order to indicate the specific 'one' quantity. It is used to express the importance of that object. It suppresses and focuses on that thing. It is generally used in case of two objects, where it suppresses the specific needed object and its requirements. It is also used as pronoun.

‘Every’ is used for referring to all the objects included in a group. It is used in reference to generalize something. The word indicates the involvement of all the constituents. It is also used as an adverb; it is generally used to combine all the objects. It reflects the idea in a single point of view.  It describes the entire things as a whole. It sometimes helps in explaining the comparison of a specific term with more general terms. ‘Every’ is also used to refer to repeated, regular events. 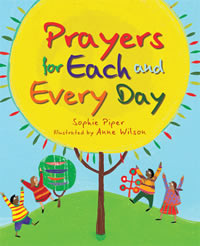 The words ‘each’ and ‘every’ are usually used together, as ‘each and every’ in common English.

Comparison between Each and Every: