Key Difference: Google Play Store is a digital store where one can access, buy, and download, all the apps, and games, as well as movies, books, etc. Google Play Services is actually a proprietary background service which allows the apps and other services to connect and communicate with each other. 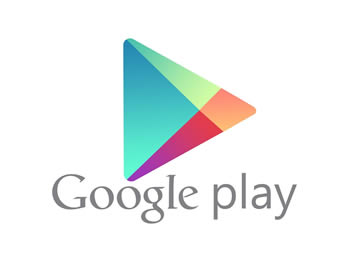 Nonetheless, both app are actually required to have a streamlined Android functionality, as both of them serve two very different functions.

Google Play Store, at its name suggests, is a digital store where one can access all the apps, and games, as well as movies, books, etc. Once can purchase and download these games and apps from the Play Store into their Android devices.

However, Google Play Services is something different. It is actually a proprietary background service which allows the apps and other services to connect and communicate with each other. Basically, it allows Google to link the apps and services to your Google Account so that it can save data and games, and other information on its server by linking it to the account.

Google Play Services also allows the phone to communicate between different versions of Android and allows the user to get new features and security fixes even if they are not on the latest version of Android. It is also used to update Google apps as well as other apps from Google Play. 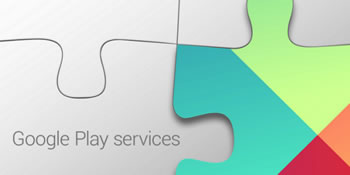 Basically, Google Play Services does most of everything that makes Android the Android that people love, and it does all of this in the background without needing any input from the user. Whereas, Google Play Store exists only to service the user as per their needs. Users can use the Play Store to access apps, and other objects and services that they may need or want.