Difference between Merit and Distinction

Key Difference: Merit is someone receiving an award for their good work. Distinction is when one is given an award for being an expert in his/her field. 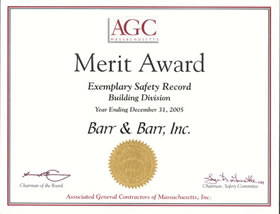 According to Dictionary.com, Merit is:

The term merit commonly refers to the positive charateristics or the worthiness of an object. Furthermore, when a person has completed a course and understood that if he has achieved 3 credits out of 4, then he would be awarded by a ‘Merit’ grading. A merit basically shows that one has put forth more effort and was prominent than other students in the class. A merit means one is pass, but one gets a merit for good work and overall effort in the academic year. 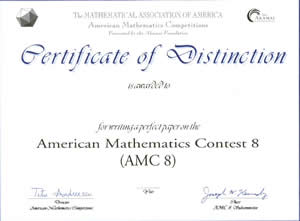 According to Dictionary.com, Distinction is:

Distinction has many different definitions. The most prominant one is to make a distinction, i.e. to find out the differences between the objects and topics. The term is also used to highlight the fact that something is different from the others, i.e. better made or done, and to highligth the object as special. However, in context to merit, a distinction is a grading mark that is above 75%. It is a mark that one has put real effort and getting above average grades.

Comparison between Merit and Distinction: