Difference between FAT32 and NTFS

Key difference:  FAT32 and NTFS are file systems and disk standards used for partitioning and formatting the hard drives. If compared, FAT32 is a older and simpler version of NTFS, which is new and a well-featured version of a file system. 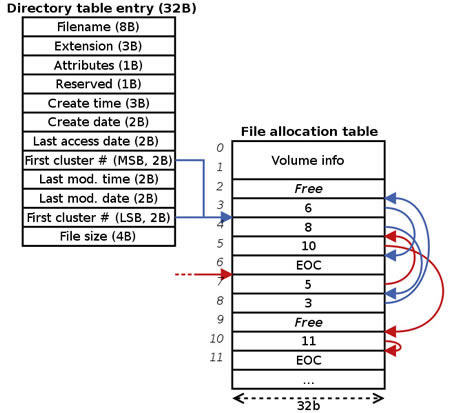 The FAT32 provides the following improvements over the older FAT versions: 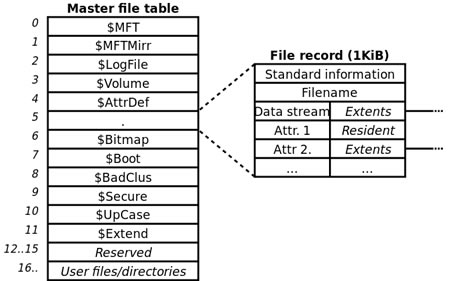 NTFS is an advanced and featured rich file system. The acronym NTFS stands for New Technology File System. This file system is the most advanced and latest file system; it has highly advanced writing techniques, improved security and a high capability of space utilization. The hard disk when formatted is divided into partitions or major divisions. Within every partition, the operating system keeps track of all the files that are stored by that particular OS (Operating System). Hence, each file is now stored on a hard disk in one or more cluster or group format, which range from 512 byte to 64 bytes. The files are recorded into a special file format in NTFS. These file format are known as Master File Table (MFT). These records are further used to locate the files if scattered among the clusters. NTFS also tries to find the contiguous storage space which holds the entire file along with its clusters.

Some of the most important features of NFTS are:

Comparison between FAT32 and NTFS: