Difference between Leopard and Snow Leopard

If you have ever worked with Apple computers and laptops, you probably know what Leopard and Snow Leopard are. However, in addition to them being beautiful creatures, these are also the names of OS (operating systems) that are launched by Apple. Mac OS X Leopard (version 10.5) is the sixth major OS released by Apple, which was then followed by Mac OS X Snow Leopard (version 10.6). Hence, Snow Leopard is just an upgrade of their already available Leopard OS. 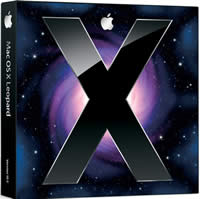 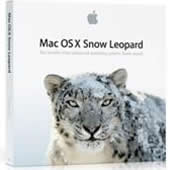 Mac OS X Snow Leopard (version 10.6) is the seventh major OS released by Apple. It is an upgrade to the original Leopard version 10.5. It was launched in August 2009 and was sold as an upgrade for an additional price of $30 for a single user license. The main objective of Snow Leopard upgrade was improved performance, greater efficiency and the reduction of its overall memory footprint. Much of the software was rewritten in order to for the OS to take full advantage of a modern Mac computer. It also offered new programming frameworks such as OpenCL, which allowed software developers to use graphic card in their applications. This is also the first system that does not support PowerPC architecture. It is also the last release to support the 32-bit Intel Core Solo and Intel Core Duo CPUs. It was succeeded by Mac OS X Lion (version 10.7) which was released in July 2011. However, it is still available online in order for users to be able to upgrade to Lion.