Difference between Finish and Over

Key difference: The words like finish and over are generally taken into same context. Verbs like ‘to finish’ means to complete that relevant task or content, while ‘to over’ means to end up anything, or may also refer to complete fully.

Terms, finish and over are synonyms of each other, as they refer to the same meaning but differ in their usages in the sentence formation. The below article explains their forms and usages.

The word finish means to complete any respective task or work for that interval of time, then that task may be in any particular assigned amount or any such part of it. The word finish does not mean the completion of the entire thing; it refers to the accomplishment of that relevant thing or work. The verb ‘to finish’ means to end up doing any relevant task or work. More broadly, it refers to completion.

He will finish the assignment within the given time.

The above sentences, means that the given work would get completed within the assigned time. 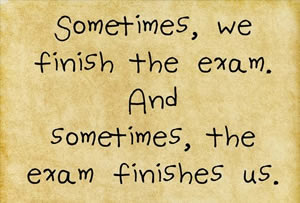 Meaning of ‘finish’ as a verb is:

While, the word ‘over’ also refers to completion, means to finish but over emphasizes more on entire completion; especially the end. It means nothing can be carried out further; the stop or all complete. Also, as a preposition, the word ‘over’ refer to upright or above something; ‘to be over’ means to be on that something. It has many forms, such as adjectives, adverbs, noun and verb in which the meaning differs accordingly.

The time has past over and still they have not come.

Here, ‘over’ refers to the completion of the time, it means now that time won’t come back, even though the referred person would arrive; hence the term ‘over’ largely emphasize on importance of that thing. 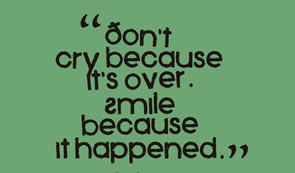 As prepositions it means:

As adverb it means:

As an adjective it means:

As verb it means (used with object):

Comparison between Finish and Over: