Difference between Friend and Girlfriend

Key difference: A friend is a person well known to another and regarded with liking, affection, and loyalty. A girlfriend is a female friend with whom a man is romantically involved with in a relationship. 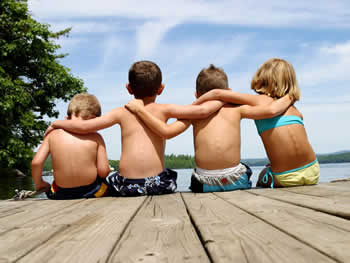 A friend is a person whom one knows, likes and trusts. It is a form of friendship between two or more people with mutual affection. Friendship is a stronger form of interpersonal bond than an association. There is no practical limit on what types of people can form a friendship, friends tend to share common backgrounds, occupations or interests. A friend is a person who treats the other person with affection and loyalty. He is always there through sadness and happiness supporting that person in all undertakings of life. One has a close association with a friend who has the best intentions for them. A friend displays his affections by showing sympathy as well as empathy through understanding, compassion and honesty in everything, especially in things where others cannot tell the truth. True friends trust each other and find joy in each other’s company. One can be his own self around a friend, with no pretensions. Friends are forever. 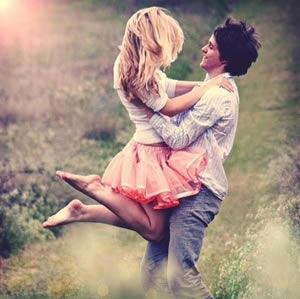 Friends can either be a man, a woman, a girl or a boy in which case they are called boyfriends or girlfriends, often written as boy friend and girl friend. A girl friend is just a friend who is a girl. It is mostly considered be a platonic relationship. Acquaintances, family friends, pen pals, colleagues, allies, online friends are few other people who are called as friends. Anyone can have as many friends as possible. One can even have imaginary friends, but the one only true friend is a best friend.

Comparison between Friend and Girlfriend: