Difference between Gigabit and Gigabyte

Key Difference: A Gigabit and a Gigabyte, both are used as the measure of storage capacity. One gigabit is equal to 1 million bits, whereas, gigabyte is equal to 8000 million bits.

Many believe that Gigabit and Gigabyte are synonyms of each other, but truly, they are not. 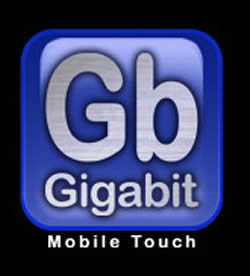 A bit is a binary digit, taking a value of either 0 or 1. For example: the 10110010 is 8 bits long or one byte. Eight bits equal to a byte. In the International System of Units, the gigabit has the unit symbol Gbit or Gb. It is used for data transfer rates. 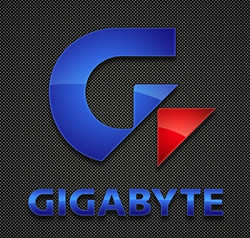 There’s a very simple difference between Gigabit and Gigabyte. Gigabit transfers at the speed which is known as Gbps, whereas gigabyte is a type of storage capacity. The hard disk capacity or memory card capacity is gigabyte. To summarize, a bit is eight times smaller than a byte, and proportionately, a gigabit is eight times smaller than a gigabyte.