Difference between Group and Team

Key difference: The words ‘group’ and ‘team’ are often used interchangeably, but they are actually different in context. A ‘Group’ consists of individuals who come together to perform a specific task, whereas a ‘Team’ is a collection of people who are interdependently committed to each other in order to achieve a goal or a task.

For a successful business, or any big assigned task, both group and team collaborations are needed. 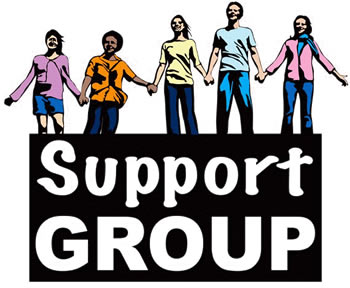 A group is a collection of people which is formed from common individuals. The term “group” is a gathering of people who work interdependently and have individual responsibilities to perform. More than three individuals can form a group and work collaboratively to achieve their success. It comprises of the lowest base level, that is, if anything has to be changed, then those changes are to be made in the group. In groups, people work in small units and are collectively responsible for the result. These small groups give rise to teams. The term ‘group’ can relate to any normal small collection of individuals depending on what type of work and task they perform, they may be a family group, a friends group, a worker group and many more.

It may relate to: 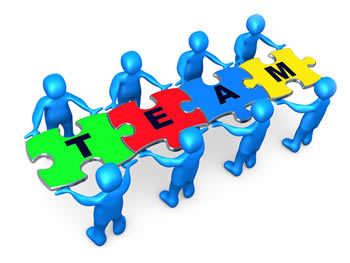 A team relates to a group of people in a surrounding, basically referring to work or sports. It is a special type of group which is associated with some particular tasks and activities. A team is collection of people who rely on each other for a longer time period, as they work together for a longer period of time. The team work or task is related to the collaborative work done by the specific collection of people. A team is characterized by a commonality in goals and objectives. The term ‘team’ generally reflects a more specific characteristic of a group. The individuals in a team work together for a common cause. The team can be divided into various groups who may handle different types of operations in order to achieve a bigger common goal. These are generally a one sided group of people who work or perform only for the assigned task given to them. For example: a software team, a dealer team, a student team, a football team and many more.

A team may also refer to:

Comparison between Group and Team: