Difference between Idiom and Metaphor

Key difference: According to the definition, an ‘idiom’ is an expression made by a combination of words, whose meaning is different than the literal meaning of the individual words, whereas ‘a metaphor’ is defined as an analogy between two objects or ideas that are conveyed by comparing the two unrelated objects with each other.

In linguistics, the terms ‘metaphor’, ‘idioms’, ‘phrases’, ‘proverbs’, etc. play a very important role, as these technical terms are generally used to describe figurative expressions. These terms are widely used to link two ideas together in writing, and to create flamboyant images for the reader. So, for all the future writers, it is important to know the differences between ‘idioms’ and ‘metaphors’. 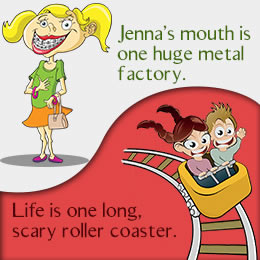 ‘Metaphor’ is defined as a figure of speech that describes a subject, by comparing the same subject by another distinct subject. It is a figurative expression, which is used to compare completely two different and unrelated subjects or things. It literally states that one subject is another subject, though such is not the case, and it is not an actual statement.

In short, a metaphor compares two unrelated subjects without using the terms ‘as’ or ‘like’. Here, are few examples that will help to understand ‘metaphors’:

From the above examples, it is quite clear that the given subjects are being compared to other unrelated subjects, such as in the first example, wherein Ben was said to be a bull, which does not actually mean that Ben turns into a large bull in a china shop. This metaphor simply creates an image that Ben is likely to cause damage because there is a mismatch between his presence and the fragility of the situation. 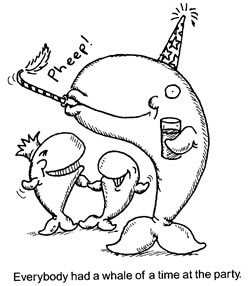 Both, idioms and metaphors are used to create imaginary and figurative effect or images. Although, there is no association between an idiom and metaphor, there are times when an idiom is related as a metaphor. An example is the phrase ‘carrots and sticks’, wherein the phrase refers to the use of incentive and punishment to motivate a horse or donkey. Here, the carrot was dangled before the animal as bait, while the stick was used to lecture stubbornness. So, without even knowing the relationship between carrot and stick, and the group of words seem out of place, the sentence is said to be idiomatic in nature.

Comparison between Idiom and Metaphor: