Difference between Infant and Toddler 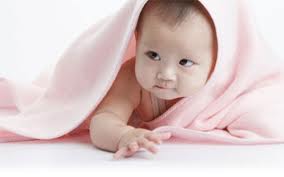 Infants are babies belonging to the 0 to 1 year of age-group. This is a very important year of a child. During this year, babies learn many things like focusing their vision, reaching out, exploring the things around them, and many more. During the infancy period babies tend to develop a special bond with their parents and caregivers. Breastfeeding is often recommended to mothers for the babies for about the first 6 months. 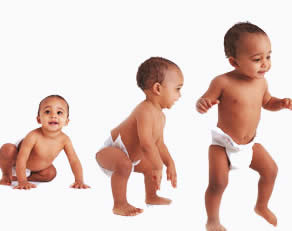 Toddler as the word signifies, it represents a young child who toddles. It is used for a child between the ages of one and three. During these years, lots of changes occur in the child. For example- usually at the first year of age the weight of the baby gets tripled.  A toddler also grows to a height of approximately 50 percent over length during birth. A toddler also starts responding to sounds and starts uttering few words like ma, mumma or papa.

Comparison between Infant and Toddler: