Difference between Karate and MMA

Key difference: A differentiating factor between Karate and MMA is that Karate is one form of martial arts that developed in Japan, while MMA is a combination of several martial arts, including Karate. 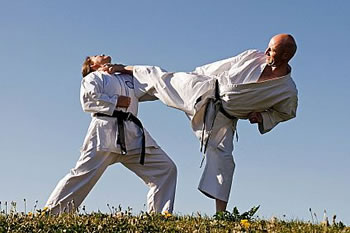 Comparison between Karate and MMA: