Difference between Lager and Pilsner Beer

Key difference: All beer falls under two primary categories: ales and lager. Lagers are a type of bottom fermenting beer. Pilsner is a type of lager that originated in Plzeň (Pilsen), a town located in Bohemia. 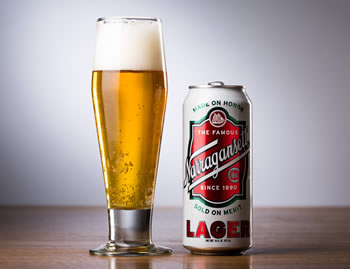 There are many different types of beers out there, each one is categorized and labeled according to the way it is fermented and processed. They are also divided and classified based on its taste, which varies depending on the ingredients used. However, all beer falls under two primary categories: ales and lager. All other beers such as pilsner, stouts, porters, etc. are categorized as styles under these two main categories.

Following their definitions, it can be noted that lager is a type of beer. Pilsner, on the other hand, is a specific style of beer; one that is officially categorized as a lager. A pilsner is a type of lager; specifically it is a type of pale lager. The most identifying feature of a pale lager and a pilsner is its color. It has a very pale to golden-color; the typically color that most people associate with beer.

The name Pilsner actually comes from Plzeň (Pilsen), a town located in Bohemia, today Czech Republic. Tired with the types of beers that were being sold there, in 1839 the citizens of Plzeň decided to set up a brewery of their own to manufacture their own beer. Originally called the Měšťanský pivovar Plzeň (Citizens' Brewery), it is now known as Pilsner Urquell. 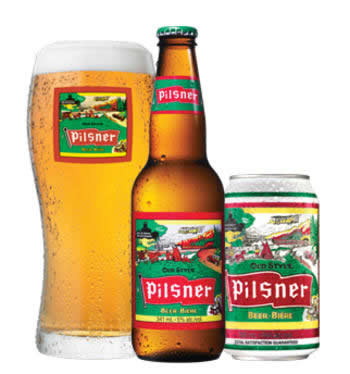 They started manufacturing a bottom fermenting type of beer that has been become famous as a Pilsner. The original brewing technique had been based on English technology, but significant modifications had been made to the recipe to make it stand out on its own. Some of the identifying characteristics is the use of Pilsen's remarkably soft water in the manufacturing, as well as local Saaz noble hops that are sourced from the nearby city of Žatec. These result in a clear, golden beer with a bit of a milder and sweeter taste. The beer became famous, and the rest as they say is history.

An authentic pilsner is one that is manufactured in Plzeň. However, today not all pilsner are produced there. A number of breweries manage to replicate the process and create their own versions of pilsner. These versions are often labeled as “European-Style Pilsner,” “German-style Pilsner”, or “Czech-style Pilsner”.

Comparison between Lager and Pilsner Beer: