Difference between Model and Supermodel

Key difference: A ‘model’ can be referred to any person who is employed to promote or advertise any object fashionably, while a ‘supermodel’ is a highly paid professional fashion model who is often world famous. The major difference lies between their profiles, i.e. supermodels are of high profile and stardom than compared to the model.

Modeling is a fashion career wherein the models are hired to publicize any product or brands. Nowadays modeling has flourished a lot, as people take it seriously from the career point of view. Basically, supermodels are the successful models in the societies, they are known for their success and stories. On the other hand, models are ones who are employed for acting, promoting and advertising the commercial products. 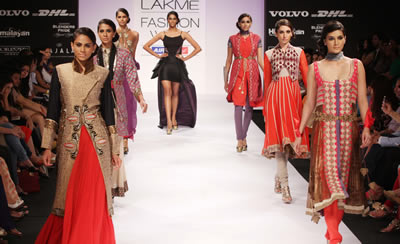 A ‘model’ refers to an employed person, who is fashionable in appearance and attire. Generally, these are hired to promote a variety of media formats including books, magazines, movies, newspapers, and TV. Specifically these are the ones who walk on the ramp in the fashion industry; both men and women can be models. They have great demand and opportunities in brand promotions and fashion clothing. Often, they are hired by the fashion designers during 'the fashion week' in the world. 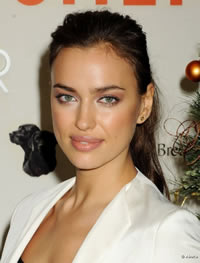 A ‘supermodel’ is a successful model, who have achieved a remarkable fame and success in the foiled of modeling after a broad classification and varieties of success. These are the ‘center of attraction’ in the fashion industry, and hence they are highly paid by the respective brands and designers. They are known for their multi-million dollar contracts, endorsements and campaigns. They have branded themselves as household names and worldwide recognition is associated with their modeling careers.

The factor of differentiation between a supermodel and a model is the fame and stardom which they acquire in the modeling fields. A supermodel compared to the ordinary model is quite highly rich and in great demand to that of an ordinary model. Supermodels are known for their iconic personalities in the societies, whereas models are the basic professionals for promoting any commercial thing or clothes. As the fashion industry is a competitive industry, there is a big struggle among the models to acquire to the position of supermodels.

Comparison between Model and Supermodel: