Difference between Moisturizer and Cold Cream

Key difference: Moisturizers and Cold Creams are the most preferred type of creams; generally there arises some confusion in their usage, while a moisturizer is used in the day to protect the skin from dryness, a cold cream is used during the cold season to keep the skin hydrated.

Both, moisturizers and cold creams are more often preferred on a general basis for skin related problems. A moisturizer differs according to the type of skin, whereas a cold cream is a normally available cream, generally suitable for all skin types. It’s the composition of the components which makes both the creams different from each-other. These fall under general cosmetic cream, wherein they are necessary to be applied on the skin before and after any facial treatment. 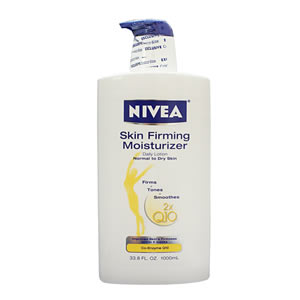 A moisturizer is an emulsifying cream; they are also known as 'emollients'. These are used to control the moisture content, and hence help in reducing the dryness of the skin. It is a complex mixture of chemical agents, especially designed to make the outer layer of the skin (epidermis) softer and more pliable. The basic function of a moisturizer is to increase the skin’s hydration, or water content, by reducing the rate of evaporation. They differ according to the quality and type of the skin. The commercial skin moisturizers are: artificial or natural oils, humectants, emollients, lubricants, etc. It is usually applicable in the form of cosmetics and also has its therapeutic uses. 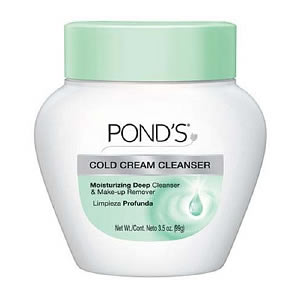 A cold cream is a seasonal cream, which is an emulsion of fats and water that are used to clean and soften the skin. They act as a cleansing cream for the skin. They have the ability to soften the skin and keep it hydrated and glowing. They are used to clean the face, and hence are generally applied after the makeup is removed. They are avoided during the summers, as they sweat off in the hot and humid climate. These are made by different brands and accordingly consist of different ingredients. The cold creams are famous during winters; hence their production rises in winter. Nowadays, it is also applicable for males.

Moisturizers and cold creams vary in their usages, i.e. a moisturizer is generally used during the day and can be preferred in all seasons, whereas cold creams are seasonal, used according to the cold season, and generally in the night. Their thicknesses also vary, i.e., a moisturizer is thinner as compared to that of a cold-cream, and it generally controls the hydration and dryness of the skin. On the other hand, a cold cream is thicker and is probably used for protecting the skin from the cold and dry climate.

Comparison between Moisturizer and Cold Cream: