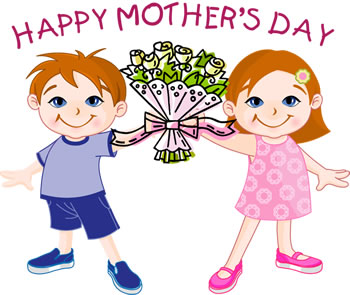 There are very few people that work long hours, without holidays and pay and still manage to love their job every day – these people are known as Parents. Mothers and Fathers work tirelessly towards giving their best to their children. They are also the most overlooked people, who are never thanked for what they have done.

Mother’s Day and Father’s Day are two such days that are made to honor these tirelessly overworked people. However, a lot of people are clueless as to the main difference between these days – other than the glaring obvious difference, where one celebrates mothers and the other, fathers.

However, the difference are not limited to only this main one. Both the holidays fall on different days and for specific reasons. The rise of the holidays are also quite different from each other.

Mother’s Day can be credited to a woman named Anna Jarvis, who first celebrated this day in 1908 in an attempt to honor her mother by holding a memorial for her at St Andrew's Methodist Church in Grafton, West Virginia. She then started pushing for making Mother’s Day a specified Holiday to celebrate and honor mothers everywhere. Although initially she was ridiculed by the appropriate authorities, they finally gave in and established the holiday in 1919. By 1919, many greeting card companies were already selling Mother’s Day cards. 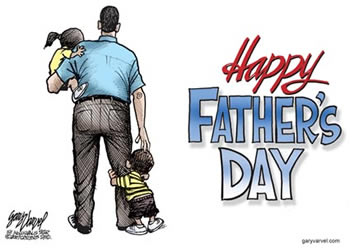 Father’s Day is a day that honors a father’s commitment and dedication to their families. Father’s Day can be credited to a Grace Golden Clayton, who is believed to be inspired by Jarvis and her attempt to create Mother’s Day. July 5, 1908 saw the first Father’s Day celebration in the Williams Memorial Methodist Episcopal Church South, now known as Central United Methodist Church in Fairmont, West Virginia. Claytonwas mourning the loss of her father – who was killed by the Monogah Mining Disaster. She pushed to create a day that allowed celebrating and mourning the loss of all fathers that day. While, celebrated individually by people, it did not become an official holiday until 1966.

Both the holidays are believed to be celebrated differently. Studies conducted show that Mother’s Day is celebrated with far more fanfare than Father’s Day. It also claims that more women are disappointed on that day than men. Other studies show that mothers are more prone to family events on that day, while men are more prone to doing solo activities or activities with their male friends.