Difference between Motto and Slogan

Key difference: The key difference between the two is that ‘motto’ is defined as a short sentence or phrase that expresses the principle or a rule guiding the behavior of a particular person, whereas a ‘slogan’ is defined as the group a words or a phrase that is easy to remember and used by a group or business to attract attention.

Often, in English, people are confused with the terms ‘motto’ and ‘slogan’. The main reason for this perplexity is the similar usage of the terms by many companies, organizations and brands. However, despite their analogous nature, the terms are quite different from each other. 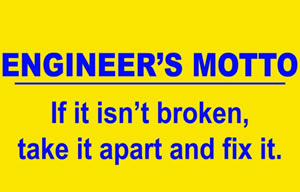 It is a phrase that is formally meant to define and underline the intention of a person, group or social organization. Though, their sole purpose is to show the audience their foundational beliefs to highlight their effort. In short, it is called as ‘a mission statement’. This mission statement can be written in any language, and can be catchy as per the person or organizations requirement. It is usually inscribed on or attached to something. Therefore, it can also be described in music and then be referred to as a recurring phrase. 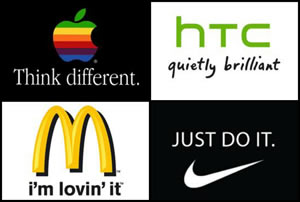 Comparison between Motto and Slogan: