Difference between Nebula and Molecular Cloud

Key Difference: Nebula is a cloud of dust in deep space. Whereas, a molecular cloud is a type of nebula. The formation of molecules is permitted due to its density and size. 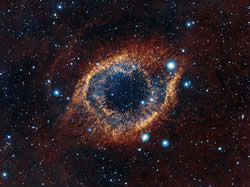 Nebula is a cloud of gas and dust in space. The word Nebula has been derived from the Latin word, meaning “cloud”. Nebula is also called as nebulae. Dust and gas clouds are called nebula. In the earlier time, galaxies were also called nebula by astronomers because of their fuzzy appearance. However, nowadays the word nebula is used for extended objects consisting mostly of gas and dust. They come in many shapes and sizes and forms in many different ways. 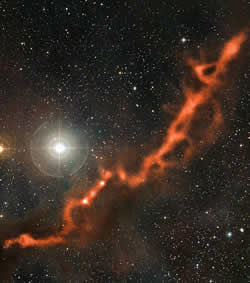 Comparison between Nebula and Molecular Cloud: