Difference between Parliament and Legislative Assembly 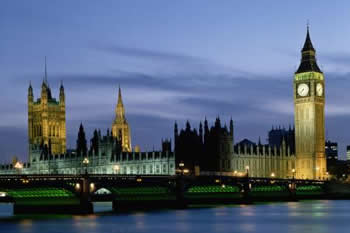 The political system is a very diverse topic that is hard to understand. Add to this the fact that each country’s political system differs from the other, and then this system becomes even more confusing. Now consider that a Parliament and a Legislative Assembly is effectively the same thing, but depending on the country that they are incorporated in, they can be as diverse as apples and oranges.

A Parliament and a Legislative Assembly are both names that are given to a legislature. A legislature is nothing more than a decision-making organization. It is part of the country’s government and has the power to enact, amend and repeal laws. The also have the power to create and amend budgets, as well as observe and steer governing actions. 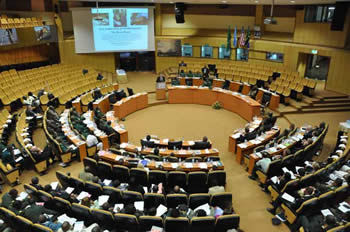 The Parliament is usually always led by the nation's prime minister (PM), who is almost always the leader of the majority party in the lower house of parliament, but only holds his or her office as long as his party’s majority is maintained. The parliamentary system can be contrasted with a presidential system, where the nation’s leader, i.e. President is not dependent on a party’s majority but is rather directly selected by the people. Consider for example, the US presidential system, which also consists of a bicameral legislature, i.e. the Congress, which has the House of Representatives and the Senate, but the US President does not directly control either one.

Comparison between Parliament and Legislative Assembly:

It is a right answer i think so.

i thnk that the above answer is right.....according to me