Difference between PC Games and Xbox

Key difference: PC and Xbox games are audio-video games. PC games are general computer games, while Xbox games are series and list of games playable on the Xbox game consoles, which are developed and produced by Microsoft. 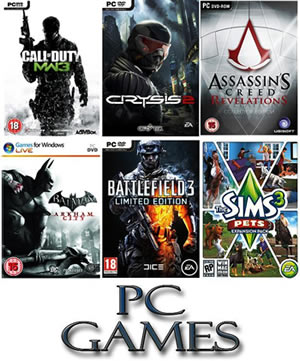 PC games are the general computer games, played on only computers. These games are preferred by the gamers for the entertainment purpose. These games gained a drastic popularity and profit in the markets in 1983. These games are played with the help of interface devices such as the keyboard and mouse or joystick or the gamepad. The modern computer games consist of high defined hardware components, like the fast central processing unit (CPU), which accepts the complex graphics. These games work on the concept of artificial intelligence and game-physics. The developed keyboard is used for the interactions of the games and its players. It helps the player to access the game with a fast speed. Computer games also rely on the third-party software such as the operating system (OS), device drivers, libraries and more to run. The extra features of the games are managed by changing the corresponding properties like the feedback and sounds of the speakers and headphones. 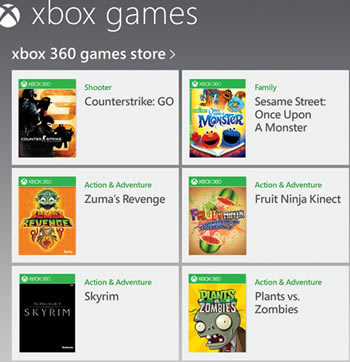 Xbox games are a list of all 967 Xbox video games. These are exclusively famous in North America, Europe, Australia and Asia, specifically Japan. These are “Exclus” games, which mean they are wholly dependent on the Xbox platforms, for its games and versions. This does not include the handheld game consoles or mobile phones which generally run a completely different version of the game under the same name. There are different versions and series of these games, the first original Xbox console was launched in the year 2001, followed by Xbox 360, which was released worldwide in the year 2005–2006. The Xbox One is the latest console in the series, and was launched in 2013. These games are pre-defined and high graphic games, which are developed with newer versions. They are updated from their online respective Xbox Live stores. The Xbox game kits consist of the specialized controllers, which work on the motion sensing technologies.

Comparison between PC Games and Xbox: