Difference between PETA and PETA2

Key Difference: People for the Ethical Treatment of Animals (PETA) is an NGO that is the largest animal right supporter. PETA2 is a youth division of PETA that caters to the young audience. 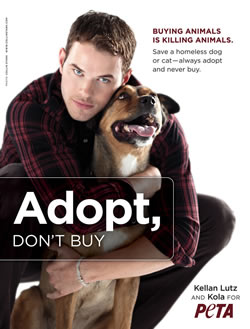 The name PETA has become synonymous with red paint and paint bombing celebrities and designers that decide to continue to use fur or animal skin in their products. However, PETA is not limited to just that. PETA, fully known as People for the Ethical Treatment of Animals, is an NGO that is the largest animal right supporter. According to its website, it has over 3 million members that continue to grow and has many celebrity spokespersons all over the world.

PETA strives to fight for animals and to end their cruelty in many industries including fast food industries, fashion industries, bedding industries, and overall entertainment business. PETA also looks out for the domesticated animals and ensures that they are not harmed in any way. PETA has been fighting for animal rights over a few decades and works through public education, cruelty investigations, research, animal rescue, legislation, special events, celebrity involvement, and protest campaigns. 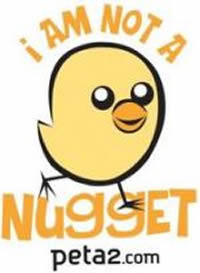 PETA has various different programs and sub segments they use to ensure their global reach, PETA2 is one of them. PETA2 is a youth division of PETA. It caters to the young audience and tries to relate to them. PETA2 creates teams where people can work together and participate in games and activities, including protests. PETA2 relies heavily on the social media and internet presence in order to interest the public. While, PETA is the parent organization, PETA2 is a just a youth arm that includes the young generation in saving animal lives, providing them with a platform to voice their opinions and to help fight for animal rights.

Comparison between PETA and PETA2: